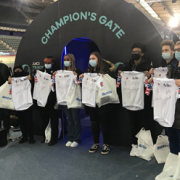 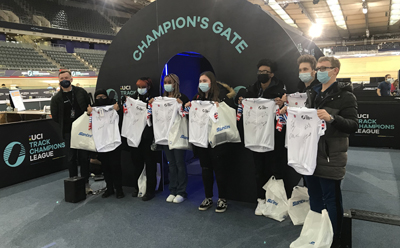 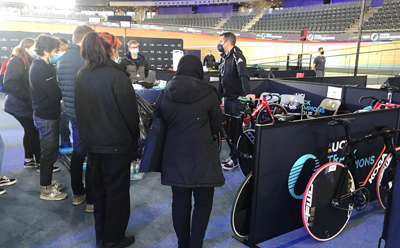 On Saturday 4 December, students from Mulberry UTC were lucky enough to be invited on a tour of the Velodrome by Amazon and Discovery Sports.

This was an incredible opportunity for our students, who were shown around by the UCI Track Champions League Manager. They gained detailed insight into the way in which the event is filmed and broadcast around the world, including an enormous satellite dish and a broadcast truck costing over £10 million. Students were given a special UCI Champion’s league pass as a memento of the day and a cycling shirt signed by members of the UK cycling team.